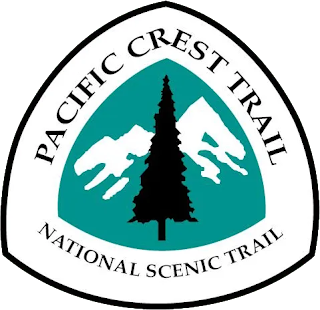 Introduction to the Pacific Crest Trail

Ultra running, endurance and multi-sport events became an addiction.  Before finishing one state marathon I was already planning my next state marathon or some other endurance activity.   When there were times I wasn’t registered for another marathon or training for the next marathon I felt like something was missing or an emptiness in my life.

Now fast forward to 2017 and completing my 50 state marathon quest the most common questions was “what is next”?    I’ve hiked most of all the highest peaks in Southern California with only a couple peaks on my bucket list remaining to be worked in.    There are also a few state highpoints on my bucket list in the west I would like to knock off, but they are all pretty far way so it’s not something that simple to orchestrate.     I really didn’t know I wanted to do next and have been struggling to find a new challenge.  I really like cycling as a way to push myself, helps me to stay in shape but there’s not much planning for a weekend ride in the canyon.

I’ve been riding motorcycles since the 90’s and since moving to Los Angeles in 2007 a motorcycle has been my main form of transportation for commuting back and forth to and from the office. Unfortunately, from a motorcycle riding perspective, with most days providing clear skies and sunshine I had very little time to take advantage of my surroundings and get out and enjoy a weekend ride.  In 2016 I met a group of guys at a similar stage of life that go out for weekend adventures on their bikes from time to time a couple times a year and ride as a group usually with either fun routes or a fun destination (or both!).   The last weekend of January 2019 I took a ride down Rt. 74 from Hemet to Palm Desert and saw a chain of beautiful peaks that had immediately made an impression on me.

When I returned home, after some research studying a few maps I learned that the PCT apparently went straight through this mountain chain and reached out to my friend Ron, another new friend of mine our daughters swim together and he apparently was into multi-sport as well as grueling hikes.   On 1/31/19 I texted him and suggested we should explore planning a point to point hike through this section of the mountains.   And his reply was “Let’s Do It”.   While we all have great thoughts but unless you put some effort into creating a plan it will never happen.

Fast forward to May 25, 2020 and again I reached out to Ron.  I came up with an idea of sectioning off the trail starting at the Mexico border and work our way up to Los Angeles.  i.e. the Southern Section of the PCT.    I did some shopping on Amazon and picked up a PCT Guide book and a few maps which arrived June 25, 2020.    On June 25th I suggested July 4th weekend we begin the first leg of the hike, but the heat and trying to coordinate schedules nothing materialled.

On June 28th I was invited to hike the Blue Ridge Trail in the San Gabriels with my friend Peter.  This trail actually intersected with the PCT.

On July 1st I suggested we needed to pick a weekend to begin but coordination of schedules was again a challenge.   As a consolation finally on July On July 18th Ron invited me to join him on a hike of Mt. Baden-Powell (9,406 ft) which was actually our first hike together since talking about the PCT a year and a half earlier.    Ironically the trail to Baden-Powell also intersected and was part of the PCT and was another high point on my bucket list I could finally check off.

Both of these last two hikes with Peter and Ron further wet my appetite to continue my plan to start my PCT adventure.   A point to point hike would be nearly impossible without two people, two vehicles, and two or more people crazy enough to take on this adventure/challenge.

I'd had a few other hikes on or around the PCT over the past few years.

This brings us to August 2020.  I make a new friend and we did a 10 mile hike together in Orange County at the Laguna Coast Wilderness on August 30th and I planted the seed that I’m interested in sectioning off and hiking the PCT starting at the southern terminus.    A day later we settled on September 13, 2020 to begin the PCT. 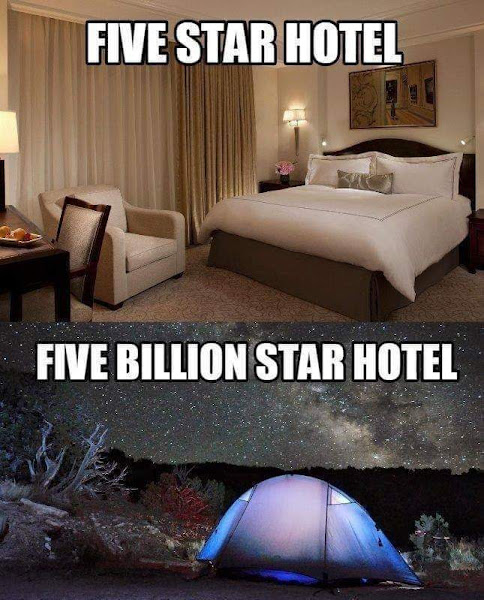