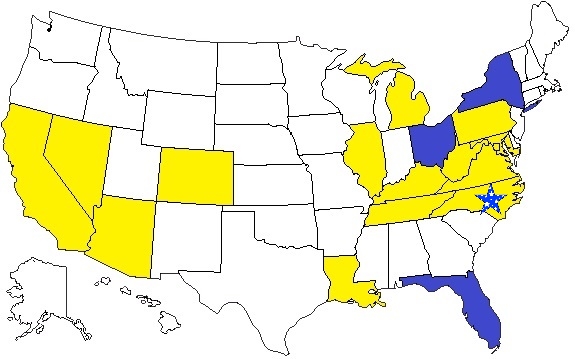 This is a one of the smallest marathons I've ever participated, but none the less one of my favorites.  The race is held in a little town 11 miles north of Rockingham called Ellerbe.  Just north of town sits an old Inn called the Ellerbe Springs Inn who hosts the marathon.  New owners had taken over the Inn last summer so this was there first production of the race.  There were 127 finishers.

This course is a wheel-measured loop starting and finishing in front of the Inn. The race starts at 8:00am right in front of the Inn beside the white horse and the first 100 yards are a gravel trail that takes you to a paved country road.  At 7:50 there is a brief pre-race meeting and prayer.  This is a low traffic rural area with many farms and large tracts of uninhabited woodland.  Most runners consider this a hilly course.  I would say that the first half of the course has the severity of the hills.  Some steep and some that seem to go on forever.  All directional arrows were painted on the road in yellow paint.  All traffic crossings had monitors.

Excluding the first mile and one quarter of the race, the entire course is open to traffic.  I'm not a big fan of running in heavy traffic, but the rural roads that the course entailed were vacant from any traffic except for those caravanning along the course to cheer on their loved ones.  Needless to say unless you brought someone to cheer for your the only cheers will come from each of the aid stations where volunteers were happy to serve you.  There are 11 aid stations at approximately 3 mile intervals. Stations 1 and 11 have water only.  All other stations will have water and an energy drink.

This was another fun filled weekend for Brian & Homeyra.  We timed this race and travel over Spring Break for Homeyra.  We decided on the way to North Carolina it only made sense to ski both Thursday and Friday at Snowshoe Ski Resort in West Virgina.  It was the tail end of ski season but six lifts were still open and all trailed except one were open.  Homeyra graduated from skiing green trails to blue trails, by next year she'll be ready for the wild wild west.

From West Virginia we traveled through the mountains another 5-6 hours to Ellerbee.  We were able to pick up my race number and a nice carbo loading dinner buffet at the Inn.  There's not much choice for lodging in the area, but we found a hotel in Rockingham only 11 miles from the start. 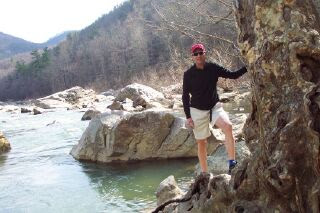 Race morning the whole group of runners gathered on the front porch of the Inn to stay dry.  There was a slight drizzle at the start of the race, but after the popping of Burger King bag sounded and the race began the sun soon showed its face and continued to shine all day raising to about 75 degrees by mid day.  With only 127 runners it didn't take long for the crowd to thin out.  I figured I started in the top 25 and managed to move up about eight positions before the end of the race. 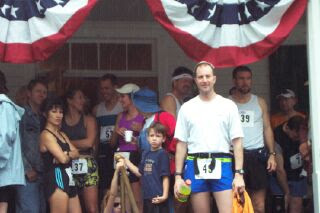 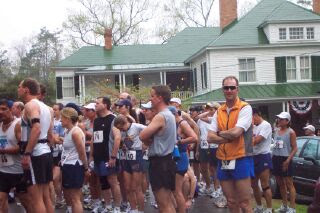 As usual I hadn't trained very hard, but managed to ease up all the hills and push on my way back down them.  I saved some energy and finished the last four miles pretty strongly and was very happy with my first in my age place finish. 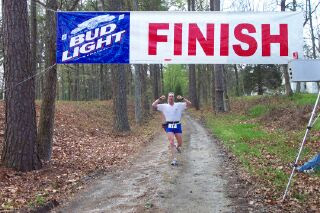 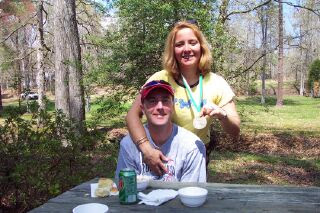 From Ellerbe we traveled to Charlotte for the night and spent the evening with friends Scott and Richelle. 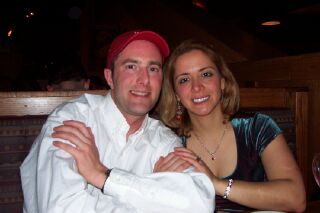 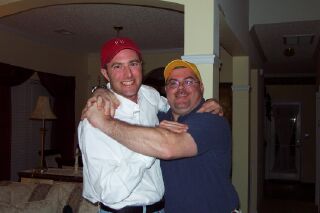 Each marathoner finisher receives a race finisher T-shirt at the finish line as well as a finisher medallion.  An awards ceremony follows the race in the spring house.  Plenty of southern cooking is available including chicken bisque, spring rolls, peach cobbler, fruit, soft drinks, and a keg of beer.  Top three finishers overall, masters, and age groups are all awarded home made pottery with your place etched in the bottom of the the pottery dish. 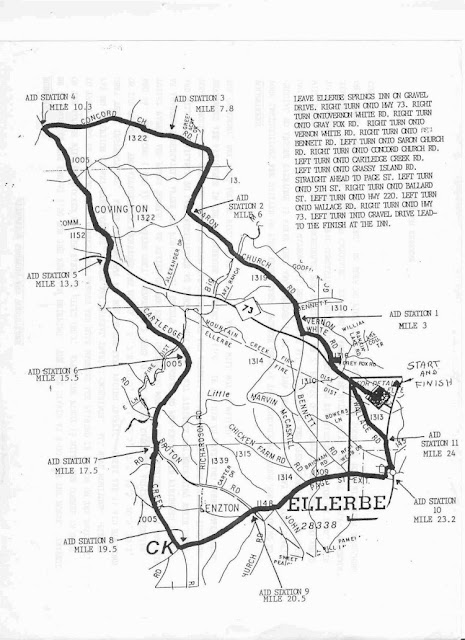 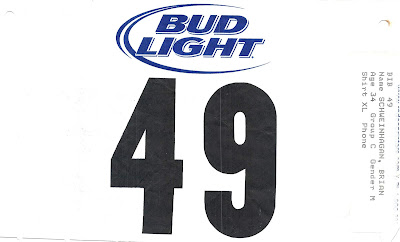 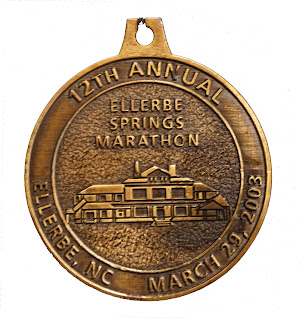 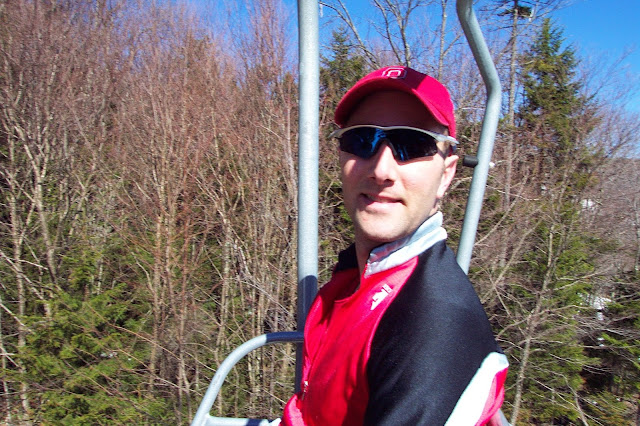 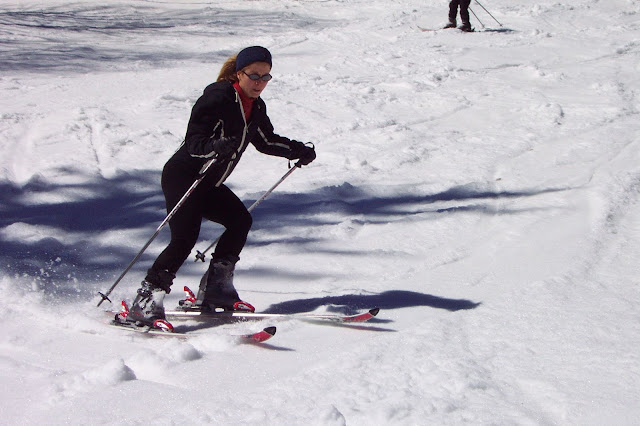 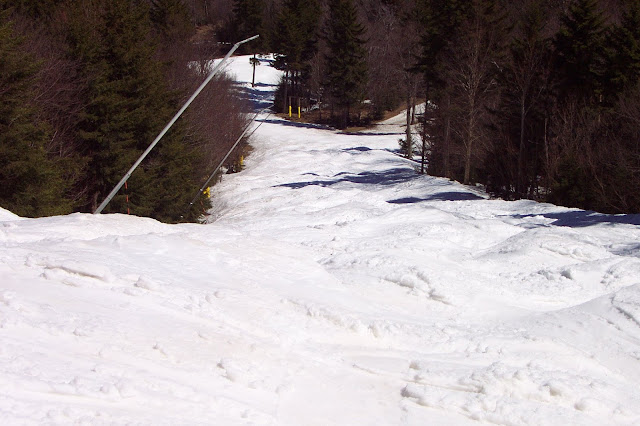 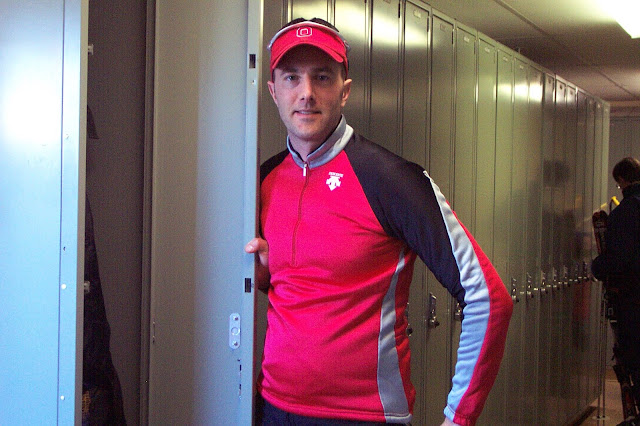 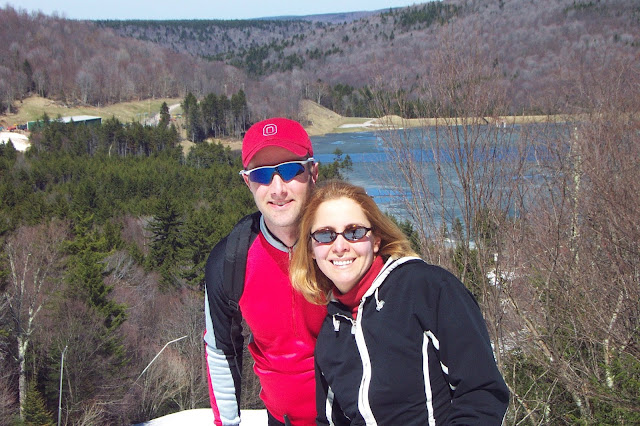 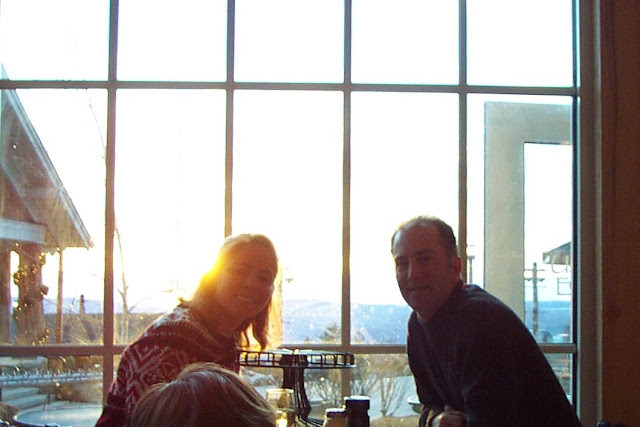 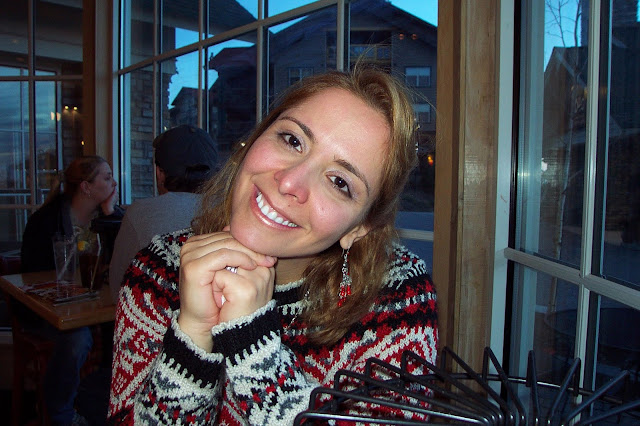 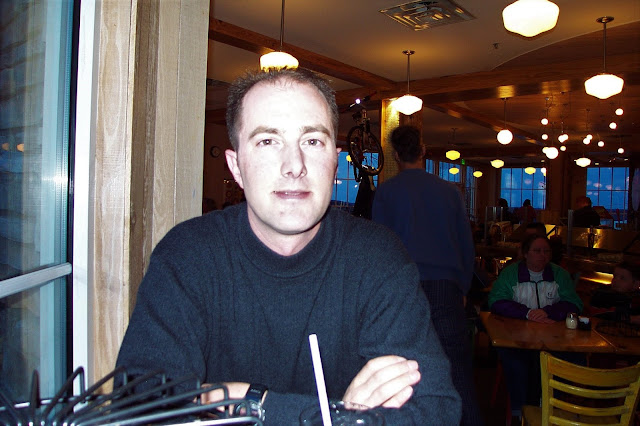 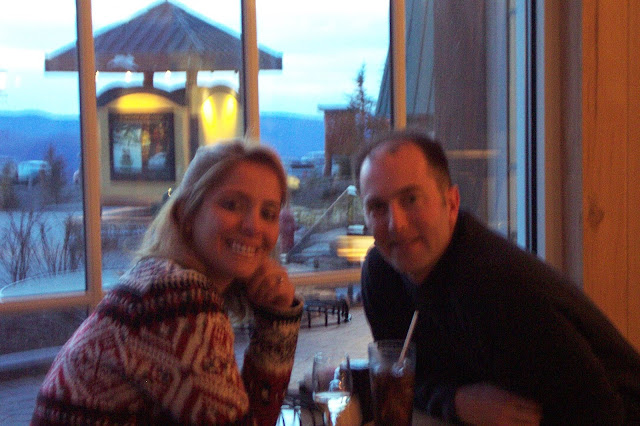 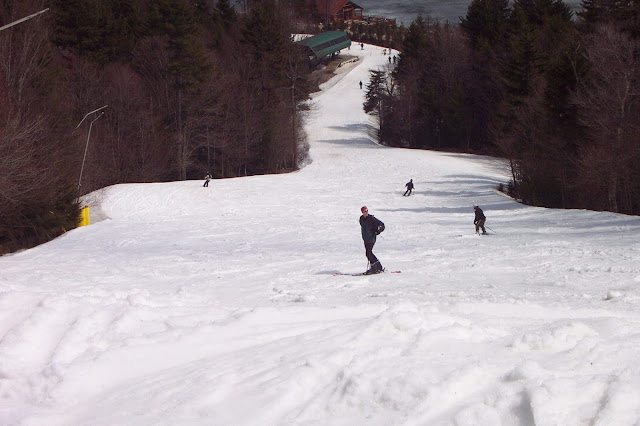 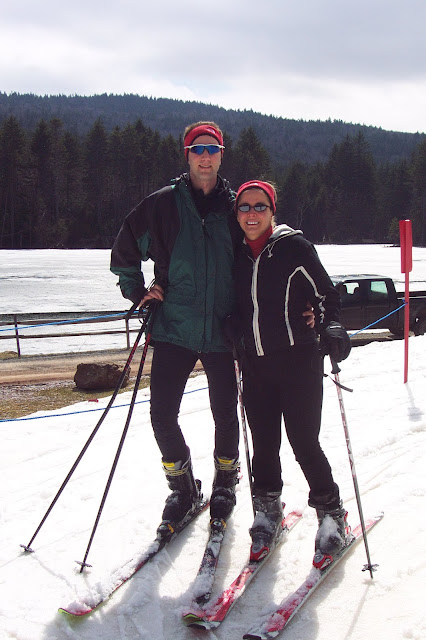 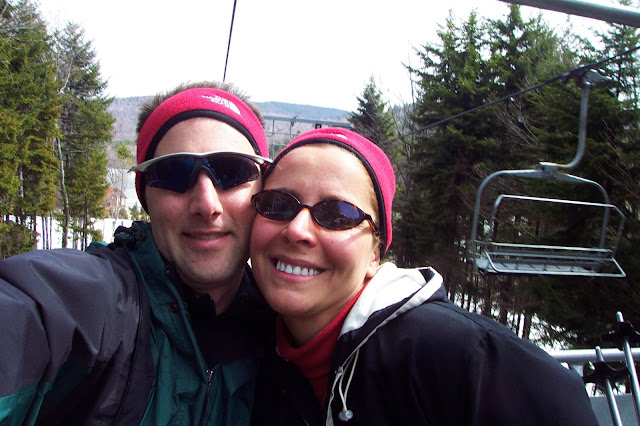 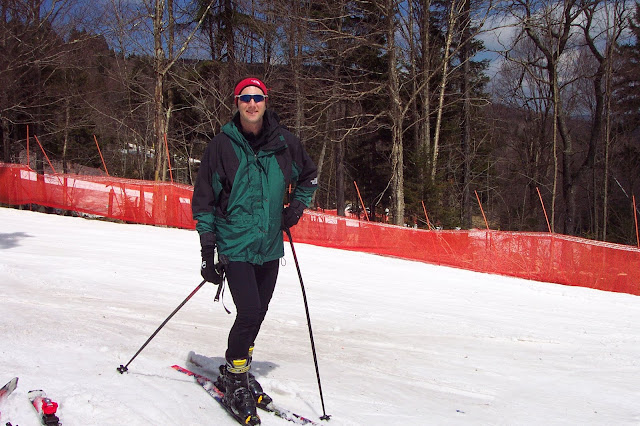