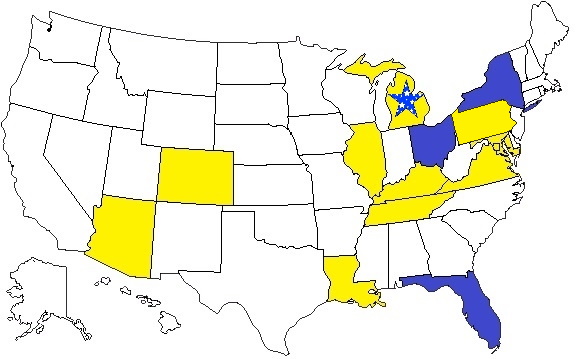 Up in Michigan there is a trail marathon run among the thin, bare trees, through swamps, and over rocky trails.  Affectionately called The Beast, the Potawatomi Trail has claimed more than a few runners.  The race director's motto is "No Wimps"  because he doesn't want to hear any whining about skinned knees, bruised shins, and muddy countenances.  Expect them. Despite the seemingly harsh attitude (meant in jest), the warm campfires at the aid stations and the camaraderie among the runners mark the true spirit of the race.  [Craythorn and Hanna]

The entry fee does not include a T-shirt.  If you would like a shirt, you must pay and extra $8 to $25 depending on the type of shirt desired.  Marathon finishers receive commemorative awards, as do the top five runners in each age group.  Men under 3:00 and women under 3:30 receive a $100 gift certificate.

In keeping with the spirit of the race, you must find your own way to the start.  Runners considering the race are clearly resourceful enough to handle this detail.  The roving time time limit requires you to maintain at least a 6-hour pace at each of the aid stations, or you will be forced to withdraw from the race. 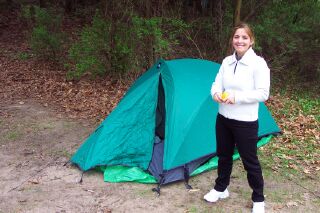 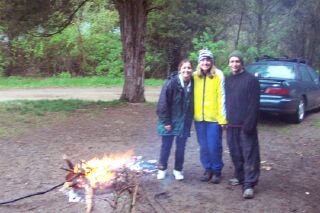 Many of the participants enjoy the weekend of camping built around the marathon.  If that seems just a bit too rustic for your tastes, head to Ann Arbor, the Berkeley of the Midwest.  Home to the huge University of Michigan, Ann Arbor is an eclectic college town filled with restaurants, bars and crunchy people.  [Craythorn and Hanna]

Also be sure to stop at Cabelas off of Route 23 just over the Ohio border.  This is a great hunting and fishing outdoor store filled will animals from around the world in real life settings!

The official accommodation is the Crooked Lake Campground in the Pinckey Recreation Area.  If you prefer a roof, try the Ramada Inn in Howell.  (517)546-6800.  [Craythorn and Hanna] 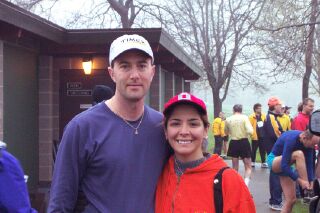 Homeyra and I choose the campground.  Their is a couple mile drive down a dirt road to get to the camp ground.  There are many runners that stay in the campground as well as mountain bikers.  It was raining so instead of starting our own campfire, we shared with another couple that already had one going.  We picked up Salmon and Macaroni and Cheese for a delicious dinner.  Our new friend made Hobo-Stew! 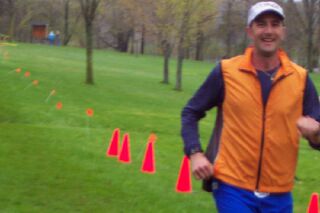 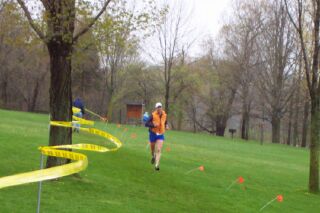 Register or pick up your packet at Running Fit, 123 E. Liberty, Ann Arbor, on Saturday from 10:00 a.m. to 4:00 p.m.  You may also take care of this on race morning near the start from 7:00 a.m. to 7:50 a.m.  One of the race highlights is the legendary Saturday evening race meeting and campfire held at 7:30 p.m. at Crooked Lake Campsite on Silver Hill Road.  Hear lies and stories about the race at at this irreverent gathering, which also features storytelling and trivia contests.  The raging bonfire should encourage you to new heights of exaggeration.  Campers at Crooked Lake can enjoy pizza loading party delivered to your campsite.  Perhaps the most popular post-race activity involves a visit to the chiropractor. 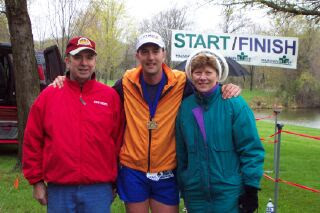 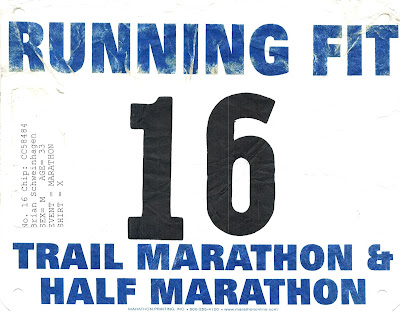 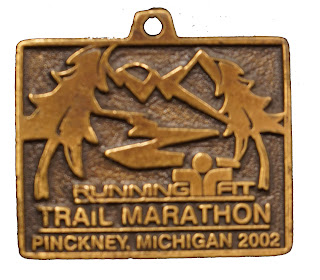 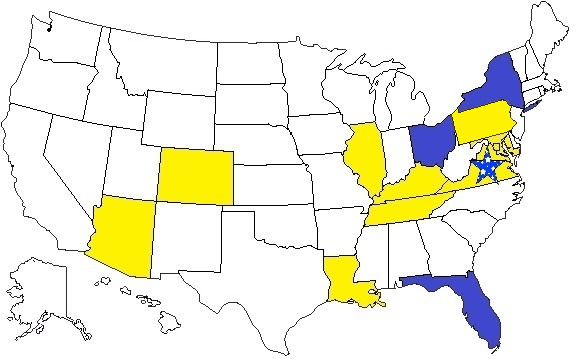 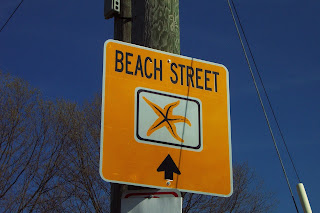 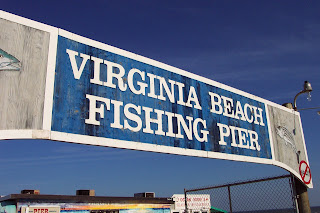 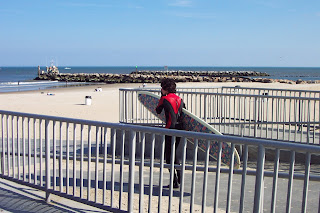 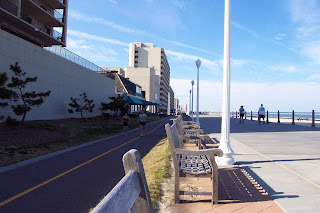 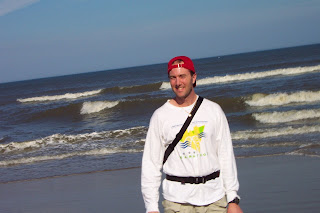 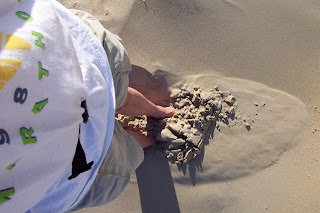 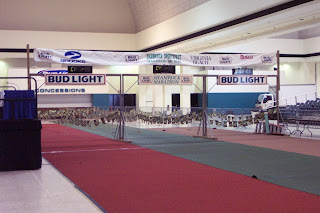 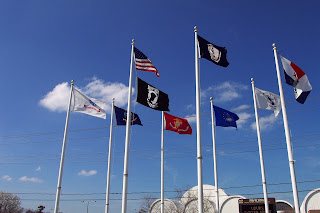 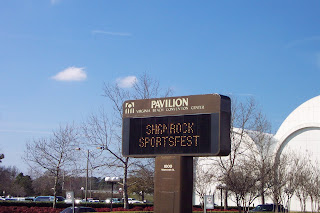 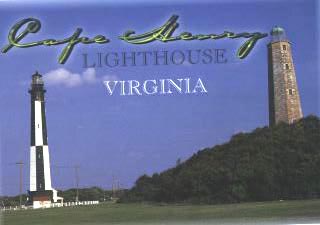 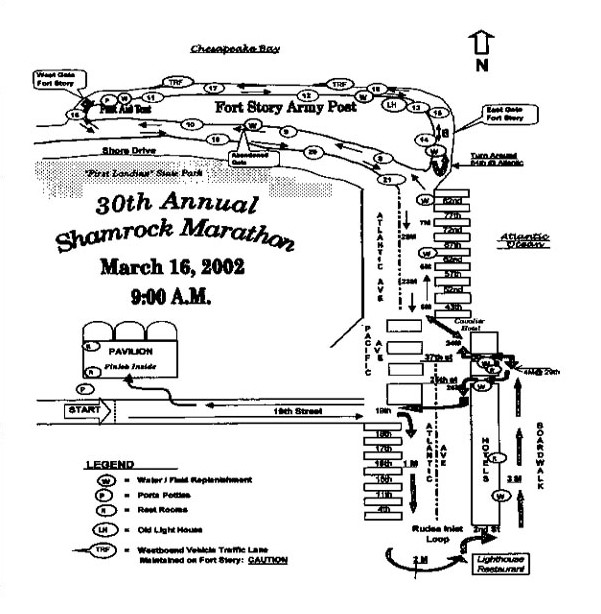 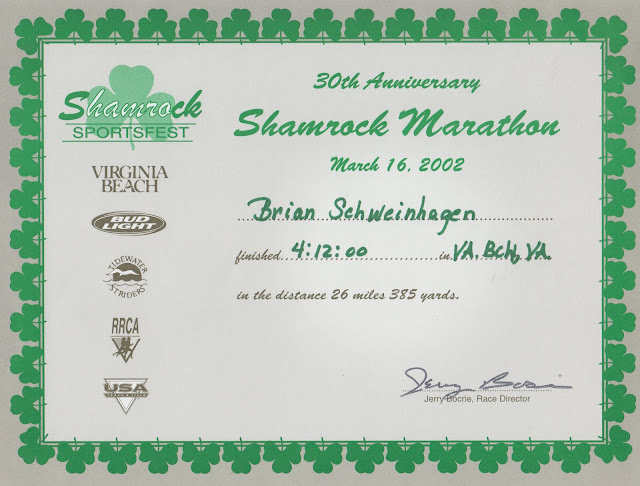 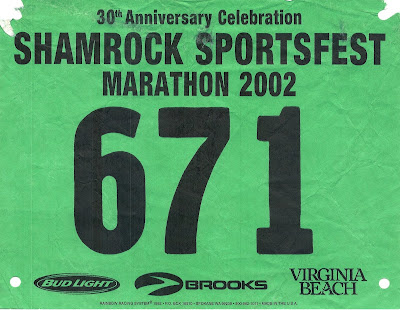 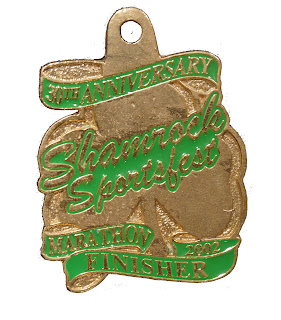 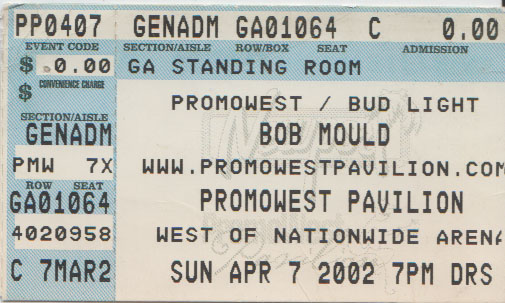 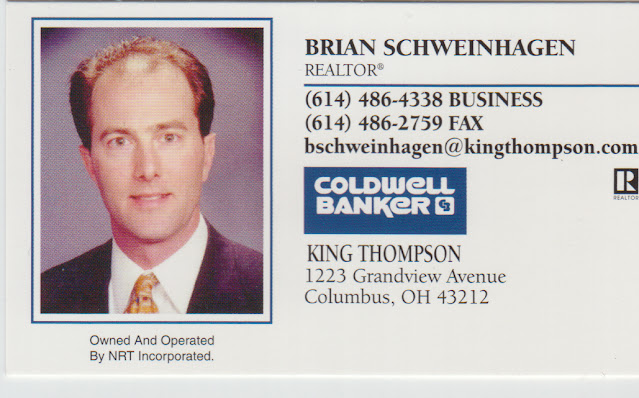 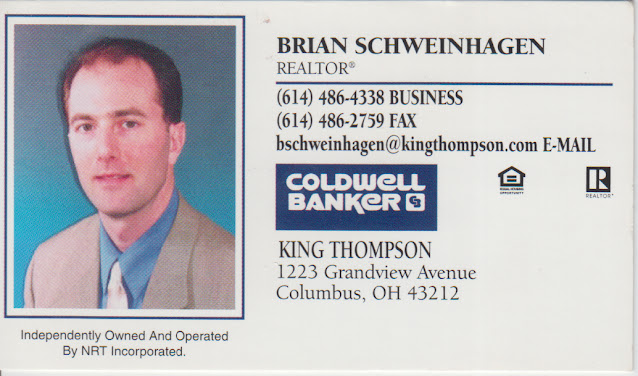