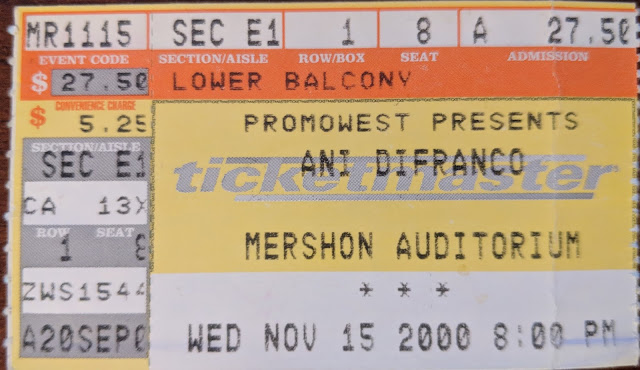 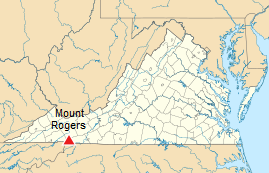 This was a Heman Woman Hater's weekend road trip taken with Mike, Dave, and Scott. We drove from Columbus leaving about 5:00 pm and arriving at Grayson Highlands State Park by 11:30pm. We had planned on winter camping. We knew it was going to be cold, but when we arrived the temperature was 24 degrees with major winds. It was a cold night, but after some warm oatmeal everyone was in good spirits for the 5 hour 8.5 mile roundtrip hike to the summit. 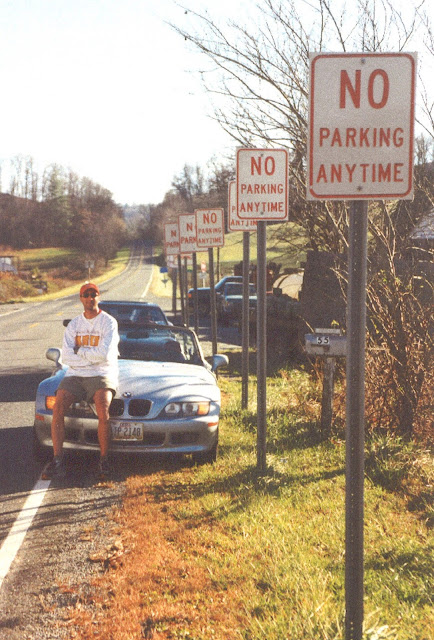 The trailhead was close to the camp ground and the trails seemed clearly marked. We hiked through a winter wonderland of frozen trees. We passed many hikers and back packers along part of the Appalachian trail we had to take. We ended up taking the horse trail for most of the way that runs along the Appalachian. Most of the hiking was wide open until the last half mile, which was heavily wooded. There is no view from the summit. When we arrived we had lunch and took a few photo's before the trip home. We found the Appalachian trail on the way home more beautiful and full of great views. We were surprised on the way up by the ponies on the trail. We paused for several photos with them. We decided to go back to Beckley, WV for the evening. We had dinner at Outback and cheered the Buckeye's to a victory. Scott & I camped Saturday night, but Dave and Mike got a hotel. We met in the morning at Tamarack and headed home. The weekend was fun, especially since it was the last weekend for the Z3! Mt. Rogers (5,729) was my 2nd highest peak, next to New Hampshire, but since a train was involved there, this is the highest hike. 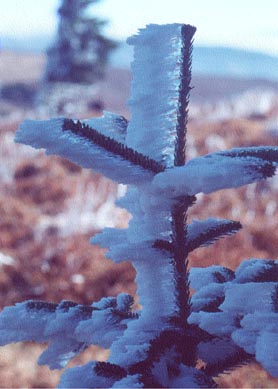 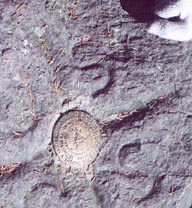 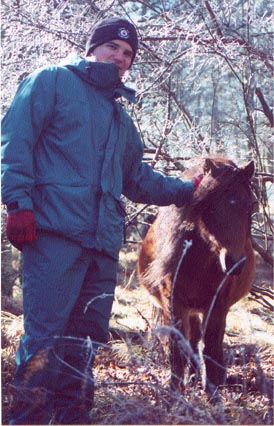 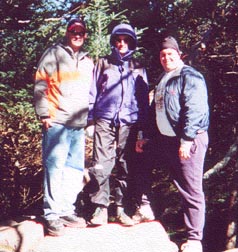 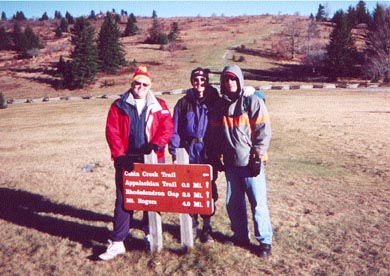