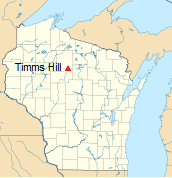 Returning to Ohio from Duluth, Minnesota we took a slight dtour to see the sights of Wisconsin's highpoint.  Unlike Michigan in the middle of nowhere, there were  few others visiting the park where the highpoint is located.  One couple we talked to said they "just saw the highpoint on the map and decided to check it out."  It was pretty well signed and easy to find.  I carried Parisa in her car seat upwards to the summit.  We paused on the way up for a few photos.

On the summit we were surprised to find two towers.  An observation tower for visitors and right next to it a higher tower that looked climbable, but we did not.  We first located the USGS marker which was in the center of the base of the higher tower.  We then climbed the stairs to the top, checked out the scenery and headed back to the park to get back on the road.  Heading south we made our way to Madison, Wisconsin for an evening bike around the lake. 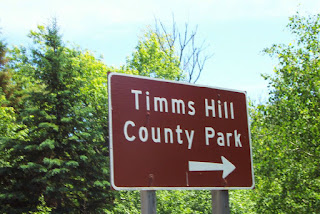 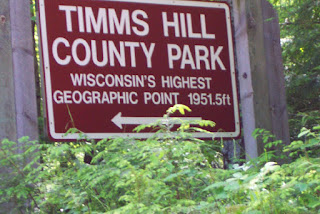 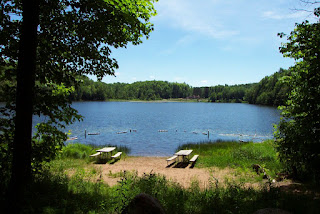 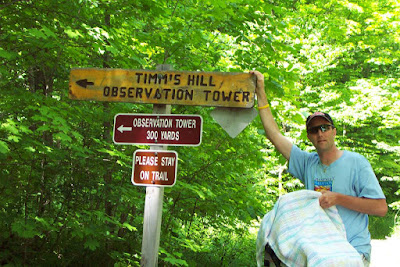 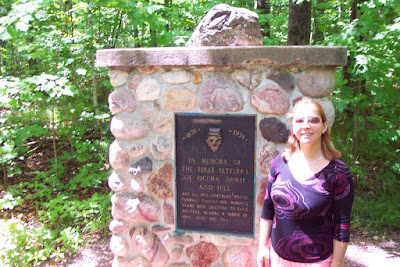 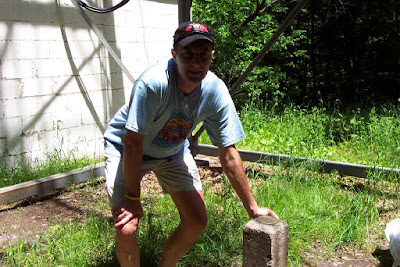 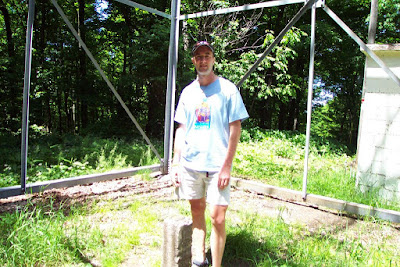 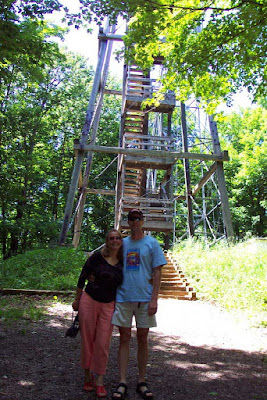 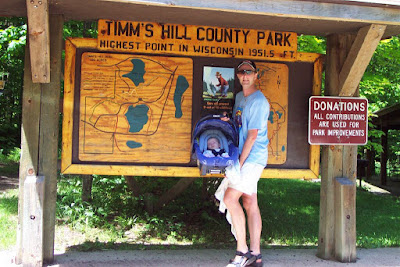 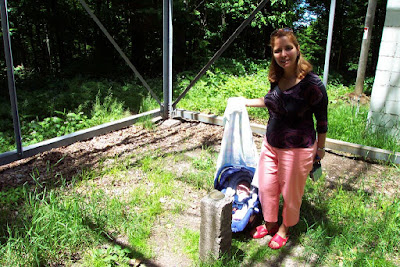 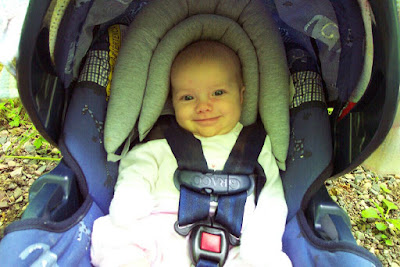 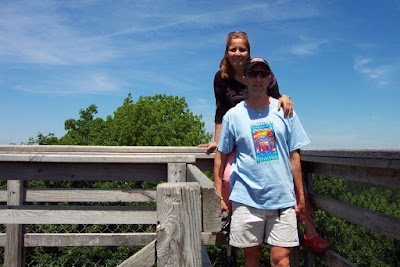 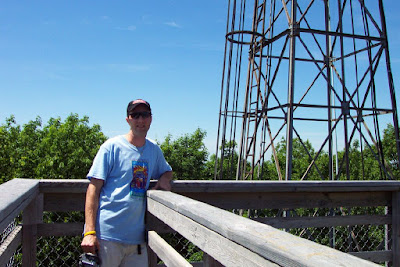 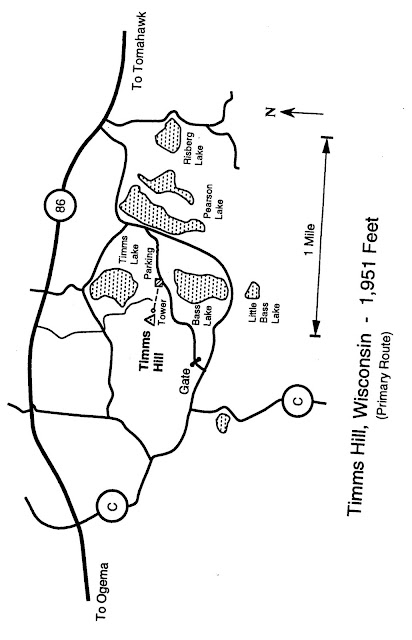