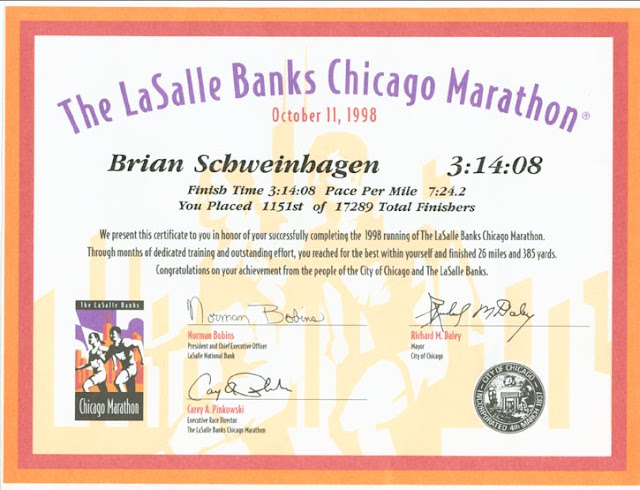 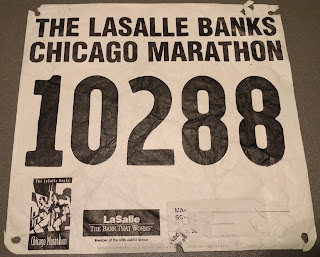 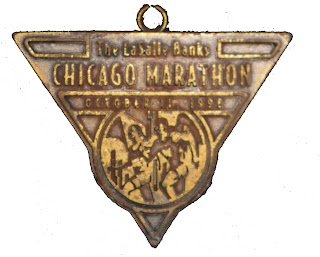 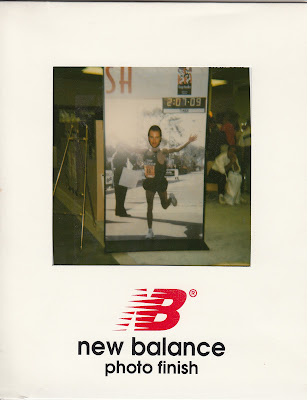 I visited a bike store in Cleveland and instantly fell in love once again with this bike's design.  Although the frame was aluminum, I changed the front fork to an aero carbon fork.  I head onto this bike for over 15 years and raced two tough Ironman bike courses.   It was a fast bike again with 650 wheels and a 56" front chain ring.  Growing up a flat lander I didn't realize how poor my gear ratios were was for long hill hill climbs.   I had this bike in Ohio, Seattle, and even started out with in in Los Angeles riding it until I got my Trek Madone. 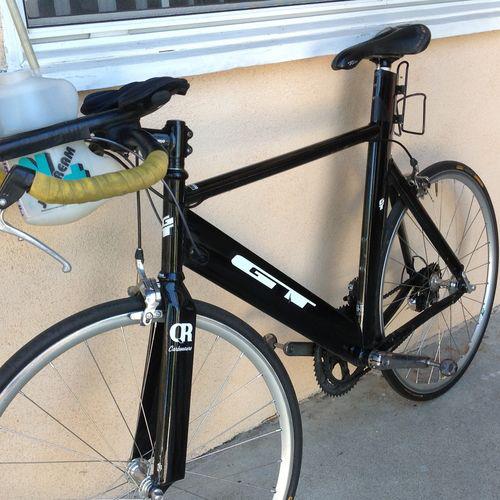 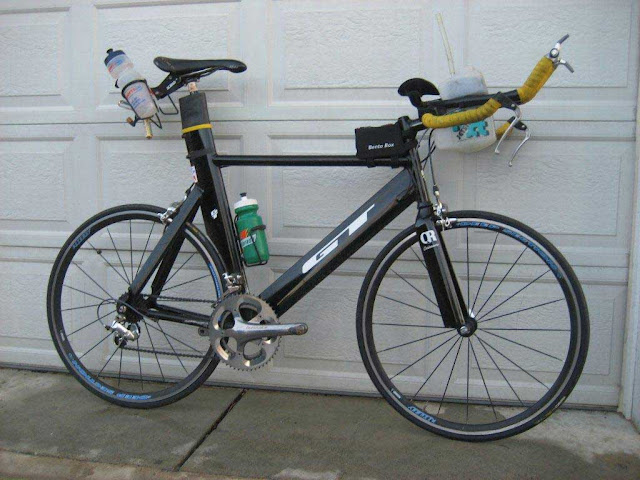 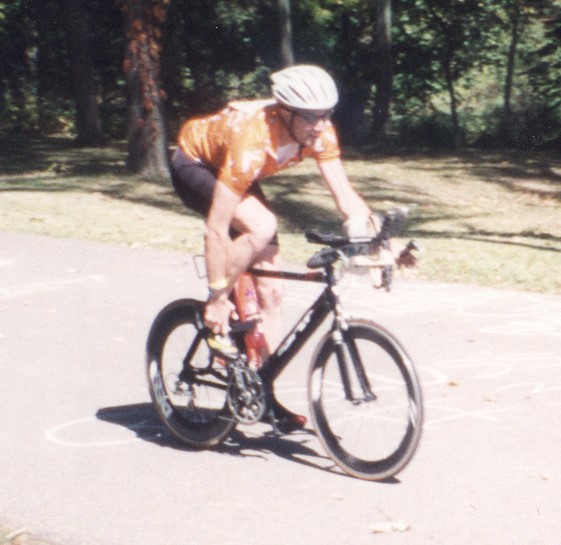 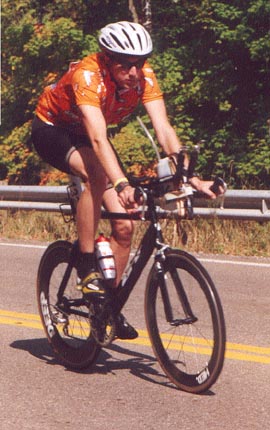 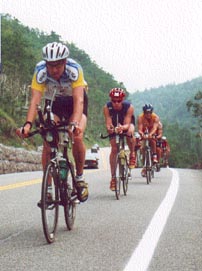 Email ThisBlogThis!Share to TwitterShare to FacebookShare to Pinterest
Labels: Bicycle 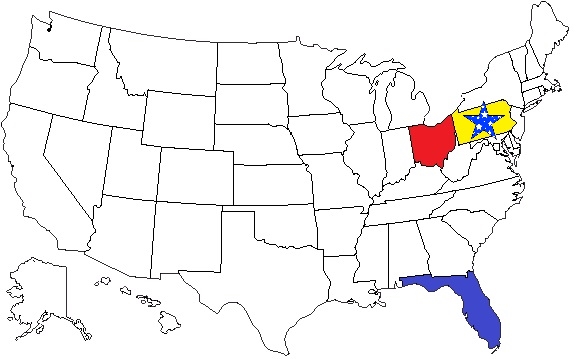 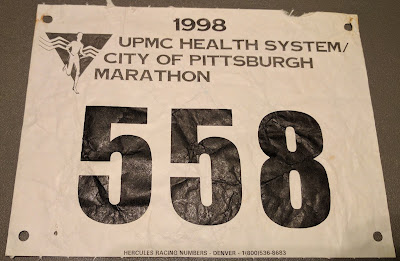 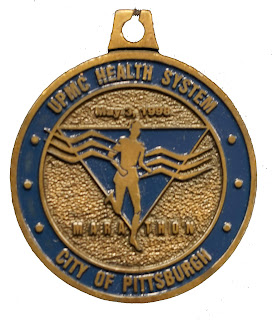 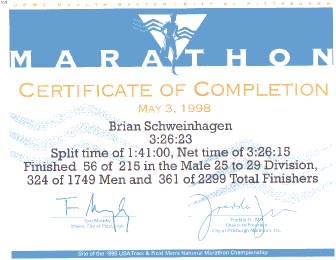