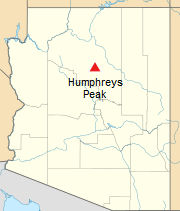 This was the last full day in Arizona after having hiked the Grand Canyon only two days prior.  I began at dawn (5:50 a.m.) to summit early before any possible afternoon thunderstorms.  Homeyra dropped me off at the trailhead with only three other cars in the parking area.  I wasn't planning on racing to the summit, but I tried to hike briskly at least until I got to a sign that notified me that the elevation was 11,500 feet.  I missed a switchback early in the hike and ended up in a big lava field of boulders.  I managed to make it back to the trail and continue upward.  After the 11,500 feet mark the trail soon became more steep and more rugged.

I was passed by a trail runner and only two hikers.  I passed about five hikers including a man from Kansas that is trying for all 50 states.  I experienced the noisy sounds of the bird known as "Clark's Nutcracker".  They seemed to sing as a warning that I was invading their territory.  There were tow hikers that seemed to be traveling my same pace and we seemed to leap frog each other.  They stopped hiking about every 10 feet to rest and I sat down every couple minutes to catch my breath using many of the giant rocks as perfect seats.  Later when we passed each other again they told me that they adopted my style of sitting down and I told them I adopted their style of stopping every 10 feet.  (it was comical at the time)

As the summit drew closer I was aware of the three false summits so didn't get my hopes up too high when I thought I was reaching the top and couldn't see anyone else there.  To my surprise the others were on the far side of the rather flat summit and I had finally made it after three hours of hiking.  It took two hours to reach the saddle and another hour from the saddle to the summit.  The most difficult part of the trail was the last mile.  Along the ridge was still very steep and very rocky.  I found the register canister and signed it, but could not locate the USGS marker which seemed to have been covered by the many rocks at the summit built up to block the elements.

In my 30 minutes at the summit the regulars told me of high winds and cold temperatures, but not today.  It was sunny, clear, calm, and warm.  The clear skies offered a great 360 view of the surrounding area.  I could see Sedona in one direction and the opposite direction the north rim of the grand canyon.  I also learned that there were two different airplanes that have crashed into the side of the mountain.  I made friends with another hiker from Phoenix on the way down and shared stories all the way back to the trailhead.  My beautiful wife was waiting for me at the trailhead right on time! 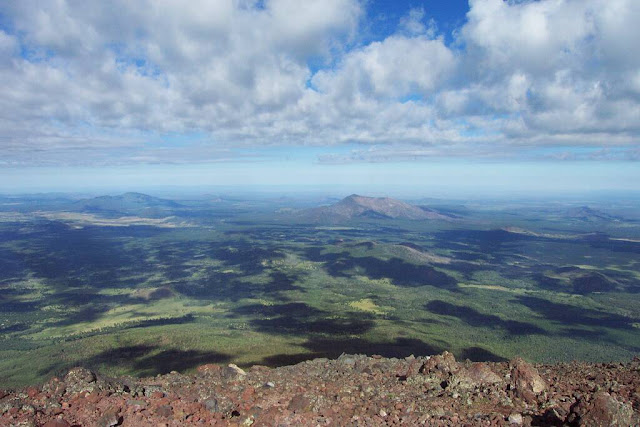 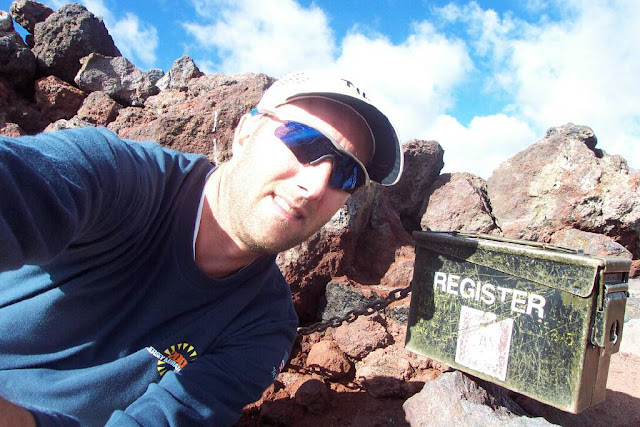 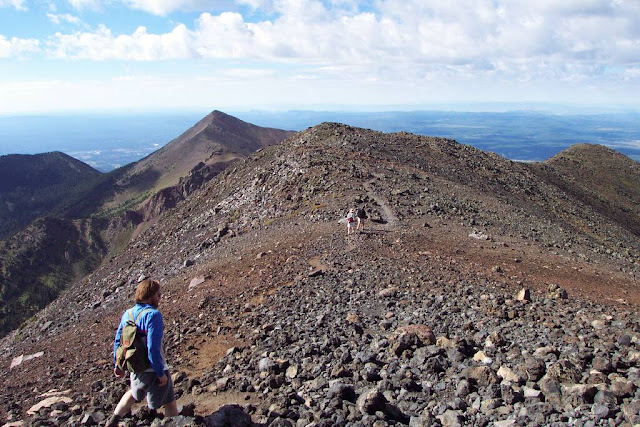 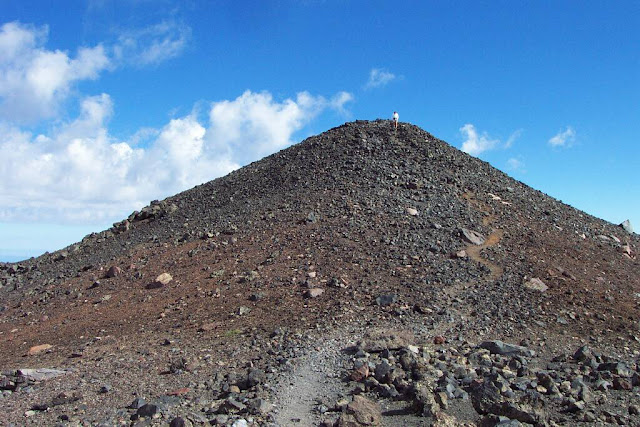 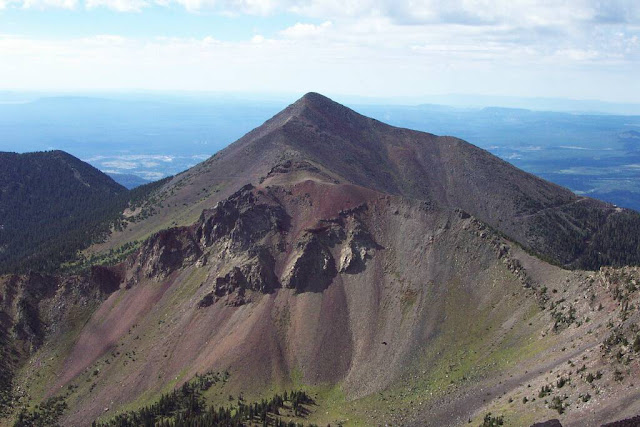 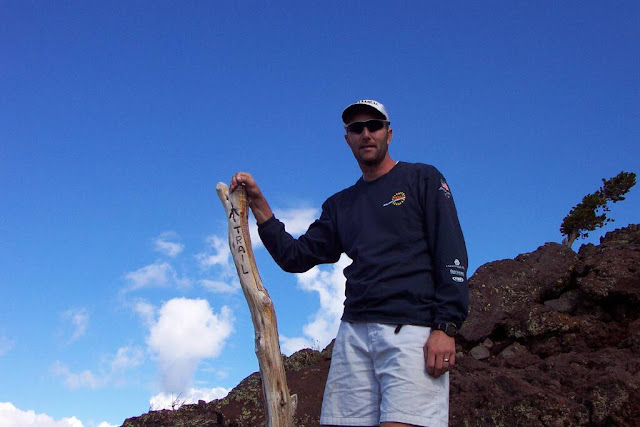 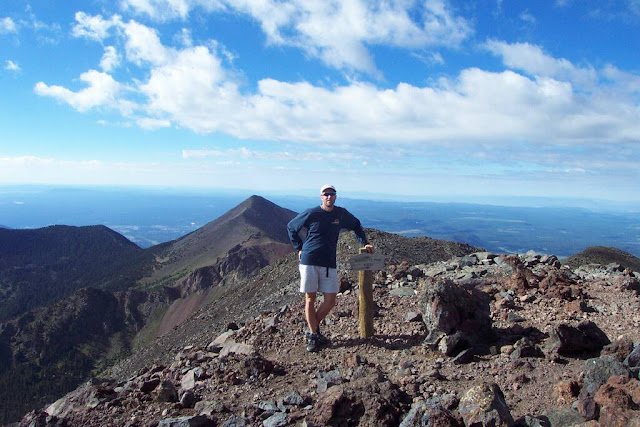 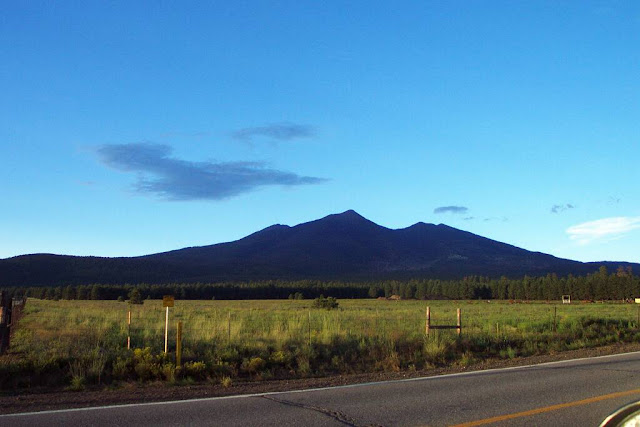